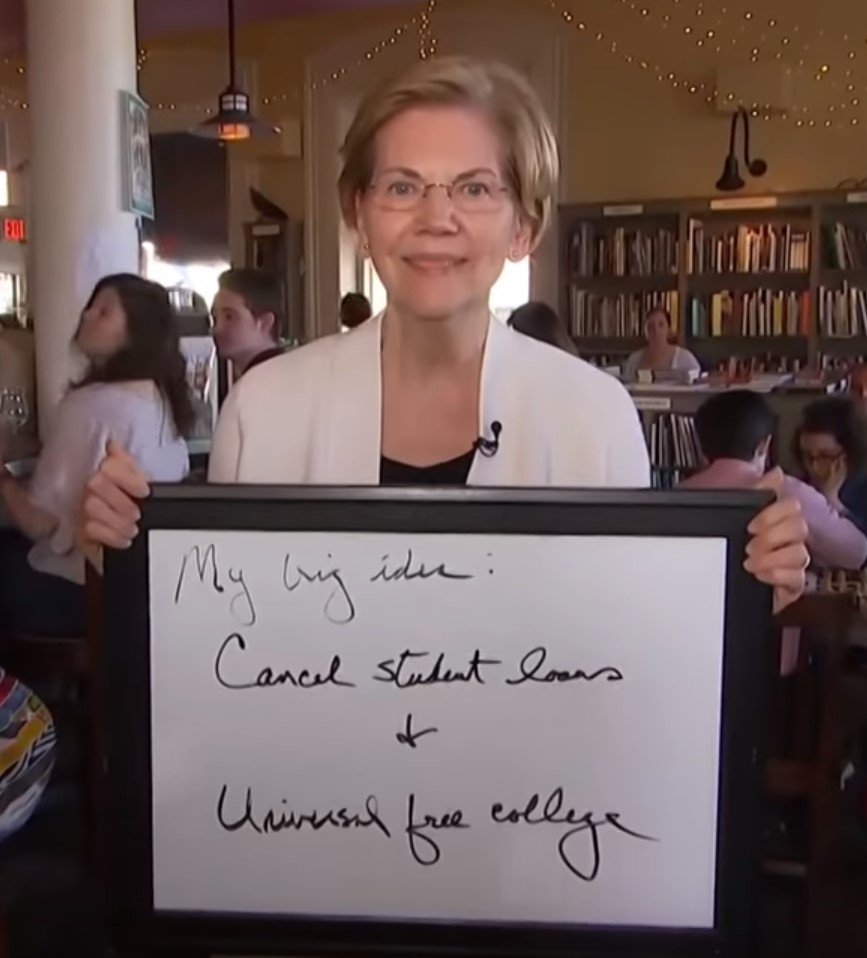 The New York Times asked some silly and some supposedly serious questions from 21 democrat presidential candidates. The question that got me worked up was the last one:

…and here is why: END_OF_DOCUMENT_TOKEN_TO_BE_REPLACED

The problems I described in my previous post are just the latest manifestations of Western civilization’s political malaise.
The October issue of the Atlantic Monthly was dedicated to the question “Is democracy dying?”
The articles in it are fascinating testaments of the confusion surrounding that malaise. END_OF_DOCUMENT_TOKEN_TO_BE_REPLACED

I had my Sunday morning coffee with two videos. The first one was the latest from Black Pigeon Speaks about the vote in South Africa on a constitutional amendment that would allow the government to seize land from white people without compensation.

The second was a new Vertigo Politix video titled “The Alt-Right Reformation Against Liberal Theocracy”. It is outspoken, disturbing white supremacist propaganda. The worst I have seen so far on this channel. (And just to avoid misunderstandings, I plucked the above picture from the Vertigo Politix video. It is not a representation of my beliefs but an illustration of what’s to come: neo-fascist iconography and memes)  END_OF_DOCUMENT_TOKEN_TO_BE_REPLACED

I just came across this post on YouTube: Chicago: Demographics, Deficits, and White Flight. I encourage you to watch it. The issue is serious. The facts are uncontested. Illinois is de facto bankrupt. The only question is how long will it take to become officially so. At this point, after Moody’s re-evaluation of its credit rating, it (the rating) is supposed to hold for a while:

END_OF_DOCUMENT_TOKEN_TO_BE_REPLACED 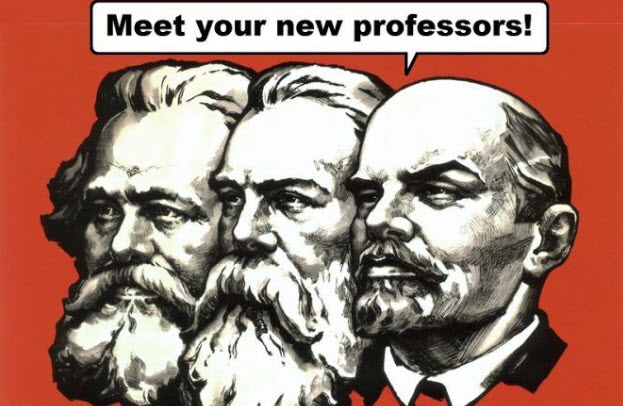 My attention was called to an article printed in the Toronto Star:
“I was Jordan Peterson’s strongest supporter. Now I think he’s dangerous” It was written by (an apparently reformed) friend of his, Bernard Schiff. But this post is not about Jordan Peterson or Schiff’s article about him. It is about assumptions and perceptions. END_OF_DOCUMENT_TOKEN_TO_BE_REPLACED

The word chassé means two things. It is the past participle of the French verb ‘to chase’ and it is a noun describing a ballet step, in which one leg is sort of ‘chasing’ the other.

Watching the last Munk debate gave me a visceral demonstration of the two meanings. The CON side hopelessly chasing the pro side which was consistently chasseing away from the real subject. The subject, which was supposed to be political correctness. The resolution of the debate was:

“Be it resolved, what you call political correctness, I call progress…” END_OF_DOCUMENT_TOKEN_TO_BE_REPLACED 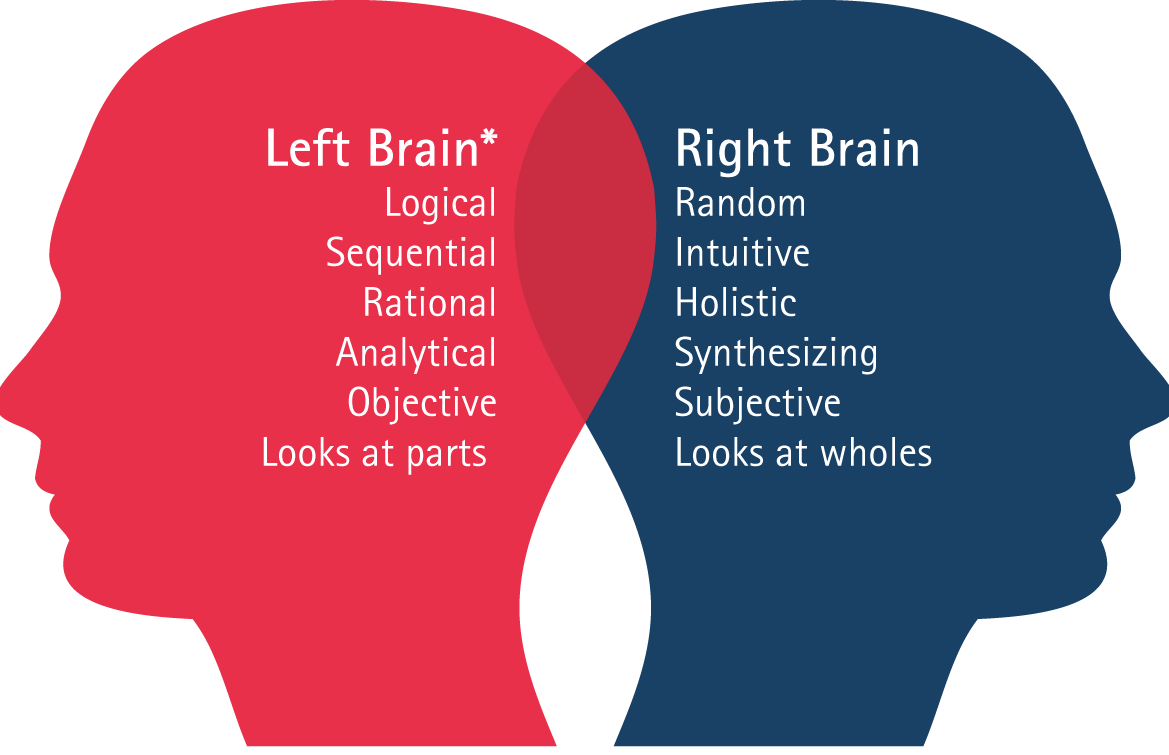 In my last post I vented my frustration with the sorry state of the left-right dialog.
I described the problem, but we are still left with a set of questions:

What is the basis of the differences? What makes them so predictable? What stands in the way of productive communication? END_OF_DOCUMENT_TOKEN_TO_BE_REPLACED

As I was gearing up to comment on a libertarian debate about the police, I realized that the post that started it is a perfect example of what we could call a “Hypothetical Debate Syndrome” a particularly vicious  libertarian affliction.