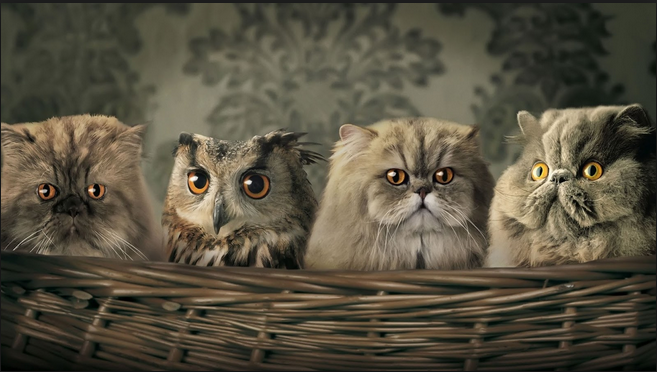 On the 8th of March 2015 there was a panel discussion on CBC about a bill moving through the house concerning transgender rights.
Much of the discussion on CBC was about OHIP coverage for sex change operations.
Let me repeat, it was a panel discussion, not a debate. CBC wouldn’t bother with a diversity of opinions but that is not the point of this post.
Neither is the question of tolerance toward or social acceptance of “transgenderism” (as a participant put it).
Nor is the scientific illiteracy displayed by the very subject. Or the media’s pandering to a chic cause.

This post is about our health care system, but before I can get to that point, I would need to address a few misconceptions.

Gender reassignment is a delusion

No matter how tolerant we are about it, no matter how much we support it, no matter how much money we spend on it, the idea that you can change your biological gender is a delusion. Every single cell in your body has the same set of chromosomes: either XX or XY. Until we figure out a way to change that, we cannot change gender.
It was much emphasized in the discussion that we are not talking about a psychological condition, that we should not even require psychological evaluation before throwing money at it. Well, OK, maybe as a safeguard. It’s a big change in your life said Tasha and before we allocate public funds to it we have to make sure that it is done for the right reasons producing the expected results. But what could those right reasons be? Changing an immutable fact of our biological existence? We can do a lot in the way of pretension, we can do hormone treatments and cosmetic surgeries but we cannot change the underlying biological reality. What makes transgender people suicidal is not society but the collision with that reality. The realization that they cannot become what they imagined that they will become. Ignoring this reality is a collective delusion.

Thinking that I am Napoleon Bonaparte will not make me him and no sane psychologist will suggest that spending large amounts of money on cosmetic surgery to make me look like him will do the trick, but somehow we came to the collective conclusion that when it comes to gender, creating the illusion is not only good enough but creating it should warrant a claim on our collective resources.

I am sure that the bill for Michael Jackson’s going from the look in exhibit ‘A’ to the one in exhibit ‘B’ was hefty, but at least he spent his own money to get to a state he felt more comfortable in. 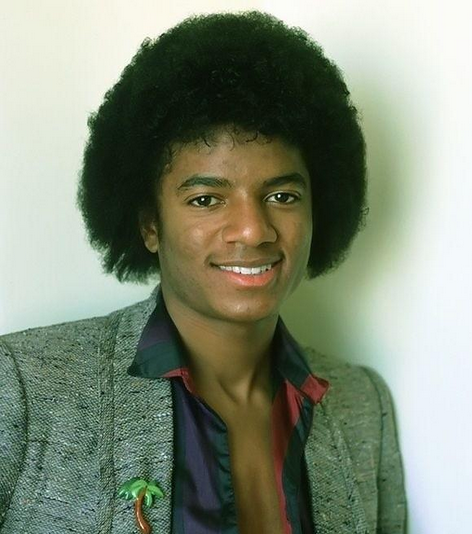 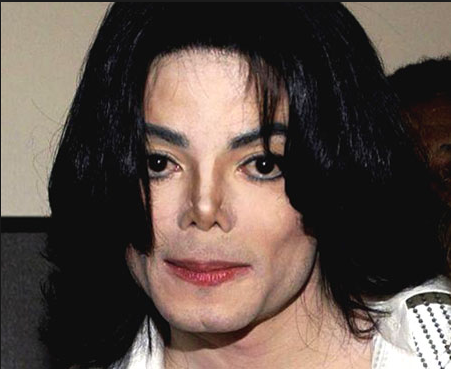 It is not about rights, it is about money and privileges

In the introduction of the show there is a short clip from House of Commons someone said “it’s not the purpose to create special rights for anyone it’s about equal human rights for all Canadians” Is it, really? What law prevents any transgender person (or any other for that matter) from spending their money on whatever cosmetic surgery or hormone treatment they wish to spend it on? There is, of course, no such law.
Contrary to the claim of the parliamentarian, the new law is not about rights but about money and privileges.  The right to get special treatment when it comes to housing, employment or free access to non-essential medical services.

John Moore stated somewhere around the end that “people are becoming more libertarian.” He probably meant it in the civil libertarian sense of the word, but I have problems detaching this from the economic sense, claiming rights to other people’s resources for your personal gain isn’t exactly a libertarian idea but he did not seem to have a problem with that. Why? Because “it’s just a drop in the bucket.” Interesting principle.

When asked, Tasha tortured her argument into a pretzel before slowly unwinding it to a position to state that it should be covered but subjected to ‘safeguards.’ In the process, however, she managed to identify the actual issue: rationing.

Ryan was the most upfront when answering Tasha’s suggestion for the need of ‘safeguards’ saying “That (argument) usually has been used as an excuse to take autonomy away from trans people and I think a lot of trans people would find it offensive that their gender identity is considered a mental illness.” Translation: “we find it offensive if you ask questions when we reach into your pocket. We want to feel autonomous when taking your money”

It is fascinating and wonderful that we live in a world where we can afford the luxury of “gender reassignment” no matter how flawed and limited the end result may be.  The possibility is there, but in the end, it is all a matter of choice. Whether you are willing to live in the body you were born into no matter how uncomfortable it makes you feel; whether you are willing to use your own resources to chase an illusion, or whether you decide to use politics to coerce others into paying for it.

It is a choice on the other end as well. What to provide, how and under what conditions.
I was asked about my position on the issue in a 2007 Ontario provincial election candidates’ debate. My answer was to point out that there are quite a few far more essential services affecting a far greater number of people such as dental care, vision care and prescription drugs that are not covered and maybe we should look at those first. It was the wrong answer. An aspiring politician can get a lot more millage out of the support of a vocal minority than from serving the interest of the majority.

Then I remembered that “Canada is a country in which your dog can get a hip replacement in under a week, and in which  humans can wait two or three years” (Dr. Brian Day, former president of the Canadian Medical Association)

Following this logic, it would be reasonable to suggest that even opponents of sex-change reassignment surgeries should support the idea of OHIP coverage as it would push the process into the slow decline of government rationing, the inevitable waiting lists and deteriorating service quality.

Let’s suppose that you need a $15,000.- oral surgery. Bone grafting, implants, crowns the whole bit could easily come to that. Wouldn’t it be great if OHIP covered it? Think about it. Now what if I say that you will have to wait three years using a temporary denture, but if you don’t like it, you can ask for a permanent one? What if that is the only option offered? What if you are told that if you want implants you will have to go somewhere else to get it?
There is a good argument to suggest that we should be grateful for any service that we pay for because as long as it is in the free market, the services will be available and keep improving. The moment the state takes it over, the opposite will happen.

On the other hand, when it comes to ‘transgenderism’, there is a good chance that this will not happen. We may have long waiting lists for hip replacement surgery, but hip replacement isn’t nearly as politically sexy as grafting a vagina from a penis is. It also lacks the vocal support groups transgenderism has. In the end, the most likely result is that the waiting lists for other elective surgeries will grow longer so that our progressive politicians and the media class can save some trans-folks from feeling bad in their skin.

The ultimate question for any such issue is what the foundation of the decision making should be: money or politics? The free market or a government bureaucracy?
There is no doubt in my mind that on the long run, even the ‘trans-people’ would be better off if they kept this out of the clutches of medical bureaucracies, but if they are too short-sighted to realize that, they will deserve what they get.
The question is: what did the rest of us do to deserve it?

I think it is sad that I feel necessary to state explicitly that I bear no ill will toward ‘trans folks’ at any stage of their transformation.

3 replies on “Let’s be careful what we wish for”