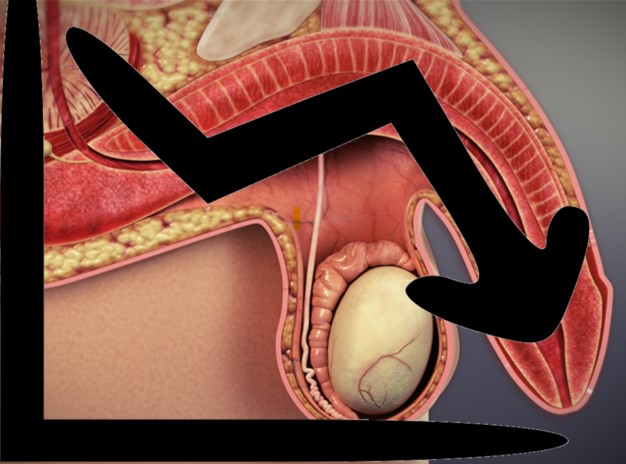 If you open the news today, it is full of stimuli. Two trillion in the US, C$82 billion in Canada, 750 billion euros (US$820 billion) in Europe. But according to analysts on both the left and the right, we have nothing left to stimulate with. Interest rates cannot possibly be lower and debt cannot possibly be higher.

Our economies were so seriously over-stimulated in the past that we may have lost the ability to have another economic erection. We may have reached a state of total Keynesian dysfunction.

According to the leftist Paul Mason, The problem for capitalism is that the future may no longer bail out the present; while the gold peddler Peter Schiff predicts the complete implosion of the US dollar.

While offering different solutions, they are both right in their analysis of the problem. And they are far from being alone. If only the politicians could understand it; but they are suffering from some sort of mental impotence. Much like their inability to deal with issues such as rent control or the minimum wage. On those two issues, the experts also agree, while the politicians are consistently doing the wrong thing.

Margaret Thatcher said that the problem with socialism is that sooner or later you run out of other people’s money. Now we are running out of the money we do not even have. There is nowhere to borrow from.

Keynes, in his older days, tried to walk back a bit on the idea that is most closely attached to his name, the idea about government spending at times of economic downturns. I don’t think he could have imagined the level of indebtedness the world is living with today.

The total US debt is approaching 24 trillion dollars. Unfunded liabilities are above 132 trillion dollars. US debt to GDP ratio is 109%. The situation isn’t any better in the rest of the developed world. The EU average debt to GDP was 82% in Dec 2018. The proposed stimulus will probably push it over the 100% mark.

In 1965, Time magazine declared that “We are all Keynesian now”. The rap videos of Keynes vs Hayek (first & second) exploit the sorry fact that the popularity of Keynes far surpasses that of Hayek.
This division, the conflict between the advocates of big government and the advocates of the free market will never go away. No matter how many times the ideas of Keynes will fail, they will always be resurrected. Politicians cannot resist ideas justifying their existence.

The only way out of this ‘crisis’ is massive inflation which will result in a drastic reduction of our standard of living. That will not be a Keynesian dysfunction. It will be economic castration.