◀Israel, for what it's worth
Uneasy Politix▶ 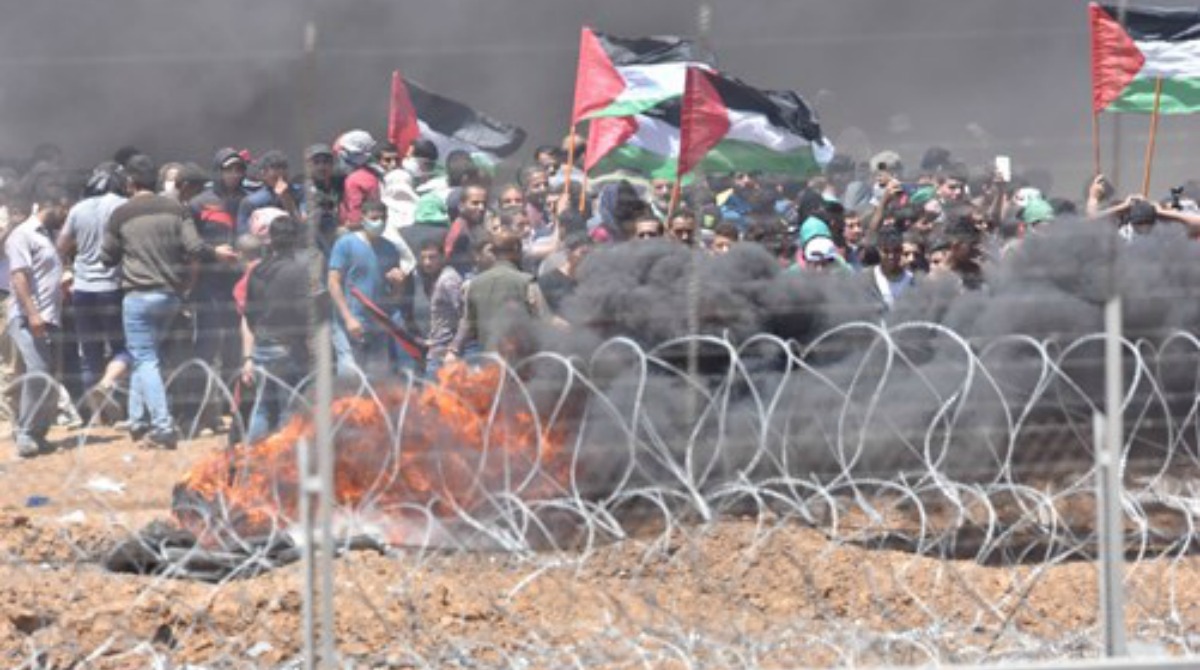 When I asked a Jewish friend what he thinks of my post on Israel, he said:

“We are not on the same page, but that’s the joy of pluralism.”

“On the other side, where general human rights considerations are more important than the strategic/tactical ones” – he said.

My analysis of the problem and my highly hypothetical suggestions were trying to find a solution to a problem that defied all attempts of resolution for the past 70 years. I don’t think there is a solution. According to the Israelis I talked to, the best they can hope for is the maintenance of the status quo. Their beliefs should not stop us from speculating about the possibility of a solution, however extreme or absurd it may be. It should not stop us from trying to find an answer that would end the conflict and stop the suffering. Shouldn’t that be the essence of ‘general human rights considerations’?

There are no ‘general human rights’ considerations in this setup. Finding a solution to the problems is a practical task: look for a solution that causes the least amount of suffering/pain/inconvenience while providing sufficient benefits to all parties.
That is, unless we believe that fundamental injustices led to the problems that we are trying to solve. If that is the case, then we are again, talking about a practical question, namely how to remedy the injustice if it is indeed an injustice.

By some strange coincidence, that is exactly what the Palestinians believe and advocate with their yearly commemoration of Nakba Day. They consider the very existence of Israel a grave injustice. There is no point in discussing the claim beyond noting that it is contestable and contested.

Which does not mean – of course – that we cannot talk about it. Just as we can – and should – talk about the rights of the people. Let’s start with the rights.

If someone breaks into your house and occupies half of it, will that make him a legitimate resident? An owner of the part he occupies? How about building a shack in your backyard? Is that a ‘general human right’?

I don’t know how absurd will I have to be with my examples before I find one in which we cannot recognize actual, real, repeated Palestinian actions.

It is great (and easy) to talk about human rights in the abstract, but in the end, all rights have to be translated into the concrete. Into what is and what is NOT considered acceptable behaviour.

Israel exists in the real world with real problems. The Palestinians of Gaza are sending incendiary devices into Israel with balloons and kites. Every one of those, just as every stone thrown, is an act of war.

We do not have to settle the differences between the Jews and the Muslim Arabs but we cannot pretend that they do not exist. The Jews are not the aggressors and the Arabs are not victims.
Not understanding or acknowledging this demonstrates either ignorance of the facts or deep dishonesty.

The Jews would like to live in peace, the Muslims will not have peace until Israel is destroyed and the Jews are killed. The differences are difficult to reconcile, because the first is a practical one while the second is fundamentally ideological and deeply inhumane in its intent.

The conflict is ugly, nobody says that it isn’t. Yes, the Palestinians very well may be suffering. They most definitely have more casualties in the conflicts. We could argue whose fault that is, but finding someone to blame is not the real issue, not the real question.

The only real question is what to do? How can we end Israel’s insecurity and the Palestinians ‘suffering’? There is a range of possible outcomes from the total annihilation of Jews in the Middle East (the Hamas goal) to a fully recognized Israel with either the September 1967 or the September 1981 borders.  (watch the border history here) 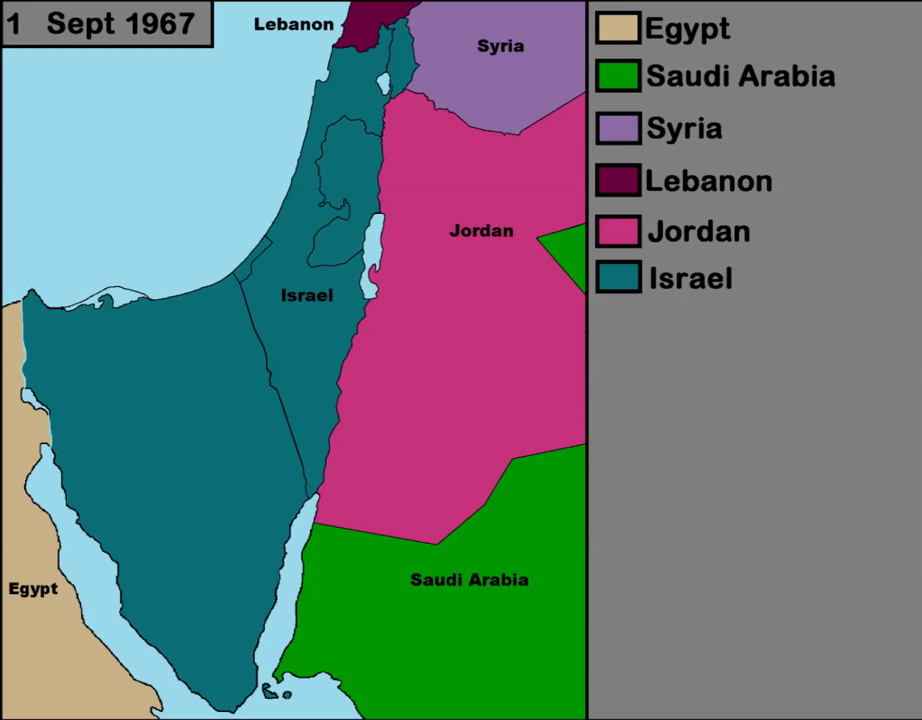 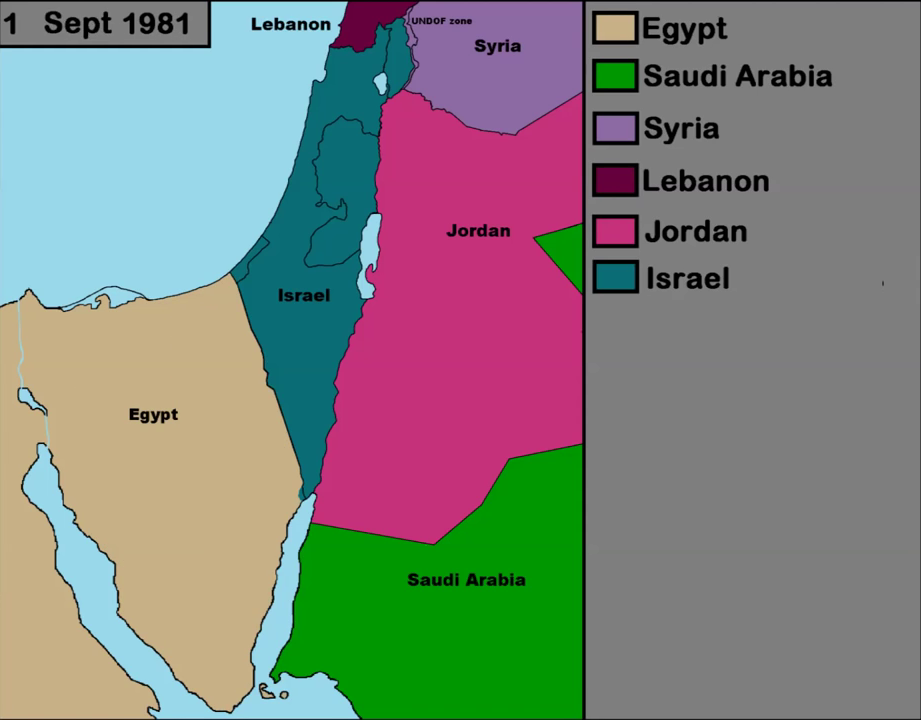 The Muslims are at least honest about their intention. Even the 2017 revised Hamas charter is quite clear about it. The original, 1988 version,  is very explicit.
The Israelis just want to get on with their lives and are willing to make concessions to let it happen.

When my liberal friends (the one who prompted this post is not the only one) talk about the plight of the Palestinians, I must wonder what sort of practical ideas do they have on their minds.

Do their concerns help the Palestinians?  Do they help anybody?

Somehow, I cannot shake free of the feeling that these nice people don’t actually give a damn about suffering of any kind. They are trying to perpetuate it because as long as the problem is out there, they can happily continue with their self-congratulatory virtue signaling; looking and talking down on people who are stuck in the mud of primitive tactical/strategic considerations.