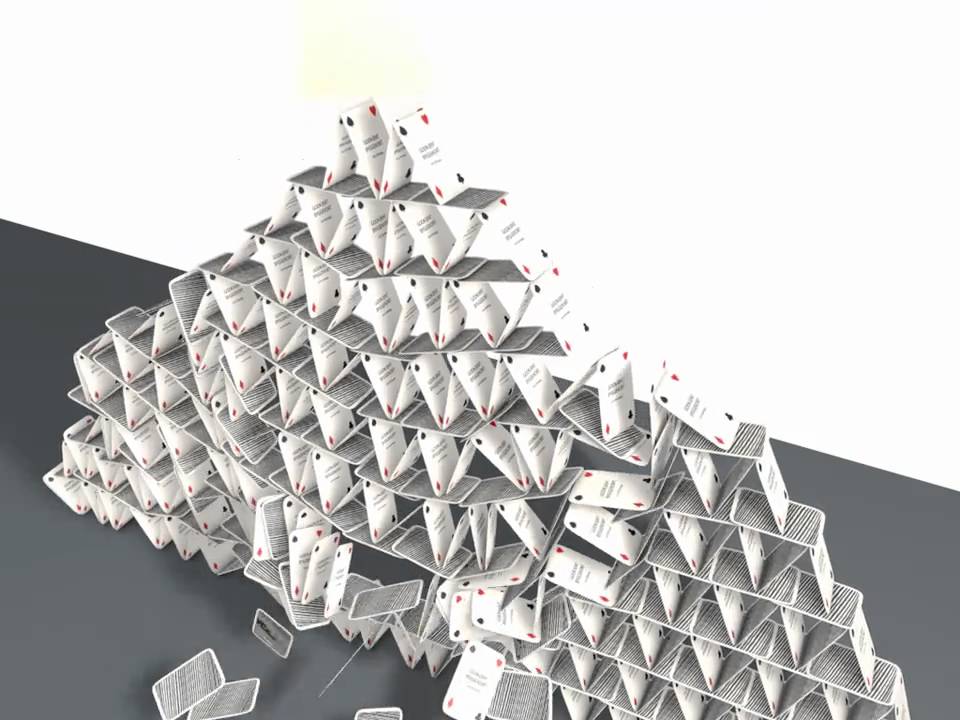 Here are some items from the news last week:

They all represent some sort of challenge to the EU, its powers and the way it operates.

A friend just came home from his native Macedonia. It is bad there, he says. People strongly resent the migrants. Not just the behaviour, the damage they cause and the cost that this relatively poor country (its nominal GDP is less than twice of Syria’s) have to endure to accommodate them, but the fact that most migrants seem to be better off than they are themselves. They do not look and behave like refugees. Most lost their passports, but managed to hold onto their iPhones. Most are strong young man. But we know all that. Macedonia is waiting for its EU membership since 2004 but now they are under heavy criticism by some EU members for their handling of the onslaught of migrants. What should they do? A million migrants represent only 3% of Germany’s population but 50% of Macedonia’s. Should they just usher them through or live with the condemnation of EU countries for trying to stop them? Should they push for the membership knowing that the EU would immediately ask them to keep some of the migrants that are causing them so much headache?
Most migrants enter Macedonia from EU member states (Greece and Bulgaria) and leave through non-member states (Serbia and Kosovo). What should the Macedonians do? Are the attempts to slow down the flow of illegals helping or hindering the aims of the EU? They get rather mixed messages.
What should the EU do? Hasten their membership application or delay it further?

Matteo Renzi is challenging countries such us Hungary – pushing them closer to the point where they will seriously question the benefits of their membership in the union, while he also has to contend with the reborn right (Lega Nord) which has the support of a third of the Italian voters.
What should the EU do? Reprimand the renegades or tone down the quota demands to calm down the flare-up of resentment all over the continent?

Wallonia, a region of Belgium, is trying to block the ratification of CETA, a trade pact between Canada and the EU. Their reason: it’s not socialist enough. The agreement is a test run for future trade deals with the US and Japan.
What is the EU to do? Strong-arm a puny regional government or explain the limitations of the Union to the 99% of Europeans who want the deal?

The power of labor unions to screw up the economy is probably the strongest in France. French truckers want to eliminate the competition from Eastern Europe where drivers work for significantly lower wages. According to the new rules, any trucking company that is doing pickup or delivery in France, must have legal representation in the country and must obey French labor laws. Minimum wage, maximum working hours and even rules such as the prohibition of sleeping in their trucks. This is a protectionist law squarely aimed at workers from other member states with lower wages and more relaxed rules. Easter European truck drivers are not happy. It is very likely that other countries from the richer part of Europe will start making similar rules. Economic growth in France is 0%. They do what all statist do under such circumstances: reach for protectionism.
What should the EU do? Take side with the protectionists and risk alienating the members that are already questioning the value of their membership?

Erdogan fired 41 out of 50 NATO military envoys stationing in Brussels. Turkey still wants to be part of the Union and the best way for the EU to divert attention from its failures is further expansion. The question is: who needs the other more: the EU or Turkey? Turkey’s way of benefitting from membership are more obvious than that of the EU’s, but let’s leave this aside for now.
Erdogan’s abuse of political power is no joke. Many of the officers fired decided not to return to Turkey fearing quite justifiably that they will be jailed without reason and due process. Turkey’s response? Confiscation of their property and holding their families hostage. Not exactly European standards of democracy. What would happen if Turkey had the membership already? Could they officially ask for extradition? Would not be unprecedented. The Swiss issued a European arrest warrant against Oriana Fallaci for criticising Islam in her books published in Italy. This forced her into a sort of exile in New York; she only returned to Italy to die.
What would the EU with Turkey as its member do? Would it extradite the NATO envoys? Would it try to appease its undemocratic member?

Dubai isn’t exactly in Europe, but the 8th halal expo has some serious implications for Europe in light of the recent refugee influx. Halal, you see, is not just about food. Halal is the regulatory framework (so to speak) of Sharia; and it is about a lot more than just food. Just check out their web site and look at their brochure. It can touch ANYTHING. It may look innocuous, but raises a few questions. What if there are conflicts concerning – let’s say – the banana’s curvature? Which rule will apply?
What will the EU do? How will it function with two quite possibly conflicting set of rules? Will it just submit?

Reading these news items almost made me feel sorry for the EU bureaucrats. The project started with a lot of good will and Kumbaya, but the problems and the questions these days seem to be multiplying.
Good intentions aren’t any better as building material than playing cards.
Building a house of cards is not easy. The higher it is, the more delicate the placement of every new peace will become. While the builder must hope that the building process can continue, every single new piece will inevitably bring the whole edifice one card closer to collapse.