“In theory, there is no difference between theory and practice, in practice, there is.”  (Yogi Berra) 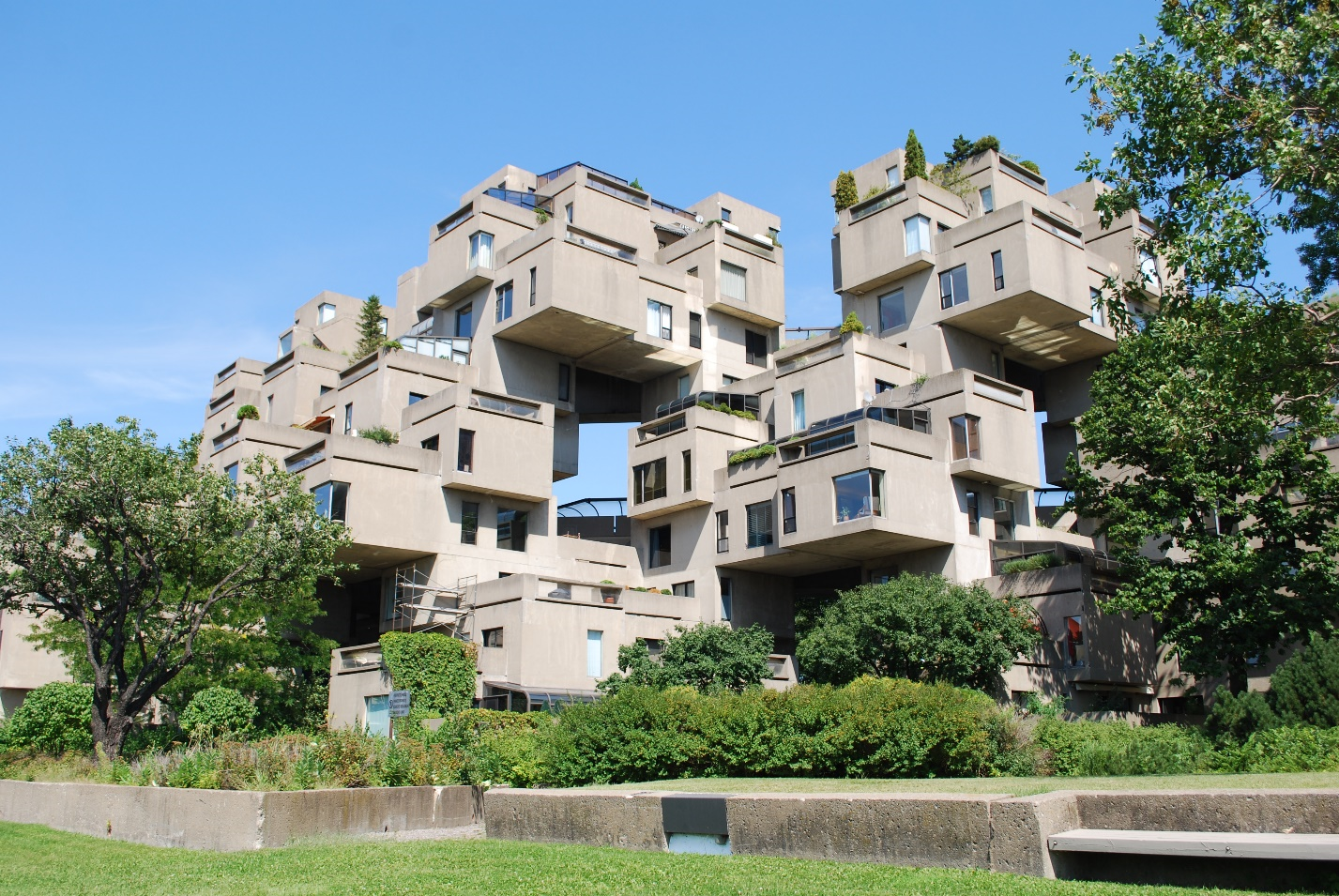 The habitat picture is from this article, it is not “the plan” but a good indication of the attitude. To see how, just read this article, published in the New York Times in 1986 when the government owned project was sold to its tenants. Then check out some listings of units available for sale today.  The cheapest listing is half a million dollar. Once you bought it, monthly expenses for the unit are $1,685. The history of Habitat 67 deserves a study on its own mostly to show how and why the failures of government projects are inevitable; but since in politics failure is success, Obama now wants to do something similar on a colossal scale.

The idea is as simple as it is grandiose:
“The Department of Housing and Urban Development (HUD) will release the rules with the aim of ending segregation in neighborhoods around the country”
It is a massive federal project to create dependency on Federal grants in 1,250 local governments.
It is also a massive project in social engineering. The message is that with a little government money we can buy social harmony. But can we?

I started to write a post the other day and titled it “Money on the ground.” The point I wanted to make is that the money thrown around by the government hardly ever reach the nominal targets as most of it will be syphoned off by the different layers of the distributor class. (For details on classes see my post on socialist class theory). The point of the title was that we cannot even fault them for it because from their perspective, it is just money on the ground. If they won’t pick it up, someone else will.

“I was at a party the other day, meeting many people. It happened in the party room of a condo building in a chic neighbourhood. The condo is less than 20 years old, the value of the units in it went up fourfold during that time. There is huge subsidized housing complex nearby. Our host just managed to find a place there for a family member. Maybe a touch smaller than her condo, but it is only $1,100.
She is paying almost $800 just in condo fees and taxes, but she has a plan. When she thinks it is time to retire, she may just sell the condo and try to find a nice subsidized place to live in.”

I will return to this subject, the psychology, motivation and incentives of the people who made it into the system, but for now, let’s focus on the phenomenon of affordable housing in affluent neighbourhoods.

I happen to be familiar with the particular development I mentioned above, as a new immigrant I was delivering pizza in the neighbourhood. It was the classic case of the mixed development model. There are townhouses and apartment buildings, some as condominiums, some as units with ‘rent geared to income’ where your rent is determined by a committee based on your financial circumstances.

What picked my interest then was the fact that within a year of the completion of the project, about a third of the townhouses were up for sale. It was puzzling to me. Why would you sell a brand new house you just moved into? I asked and I actually got some honest answers. They were flipping it. The original sale of the units did not exactly happen on the free market, it was part of the social engineering project. They were sold, deeply discounted, to the best connected members of the distributor class and their friends and relatives. All for the best of reasons, of course, to provide a solid component of middle class into the subsidised mix because what is more solidly middle class than a unionized government employee with his job guaranteed for life and an income 30-40% above of what he would get on the free market for his skills?

But these people are not stupid, so they cashed in on their good fortune the moment they were able to do so, looking already for the next opportunity to rip off the system. I do not have hard numbers, but they should not be that difficult to find. My guess is that the average profit on those resales were close to a year’s income. This was about 30 years ago, the original prices were about $50,000, resold for over $80,000.

This is all fine you may say because the people moving in had to be even more affluent providing an even better mix to the subsidized parts. This could be true in theory until we look at the practice. Who do you think lives in these actually nice buildings in the best parts of the cities?
Well, exactly the same class of people who were making the money on the townhouses. People in, or closely connected to, the system. Like the former leader of the federal NDP (that’s the Canadian socialist party for you, Americans) and his (also) career politician wife. They only moved out of their subsidized apartment when he ran for Mayor and the fact that he was living in subsidised housing with their well above average household income was made into an issue by the media.  They were paying $800 for a three bedroom apartment. Just two years later, I was paying $700 for a lousy basement.
I can point to at least half a dozen such developments in Toronto and I know that there are dozens more. They tend to be nice in nice neighbourhoods with one unifying characteristic: the poor are not living in them. They are places for the politically connected, not for minority single mothers on welfare. Those are living in the ghettoes and they will stay there. They are not connected and you cannot get anywhere without connections in a politicised system.

Being connected is the most important social good of socialism. When the distribution of goods is determined by politics, the ones closest to the distributor stand to benefit most. No matter how much socialism we bring into the system, we cannot kill value. A great location will always be a great location and that fact will inevitably be a component of the value of anything we build there. When the communists took over Hungary after 1945, they kicked out the evil rotten capitalists from their villas with their gorgeous gardens in the fancy parts of the cities and moved into them.

When the waterfront was developed in Toronto in the late 80s – early 90s, there was a big debate over the nature of the development. City Council held the developers hostage to their agenda and forced them to include ‘affordable’ in the mix. They are the ugly ducklings in the right corner. If you want ‘affordable’ you will end up with soviet style panel houses.
No balconies, no design features. Just compare them with the ‘unaffordable’ ones to the left of them. It was a giant shakedown again, benefiting the connected. A friend was renting a place in one of them. His landlord was a Portuguese construction worker who actually worked on the construction of the building. He owned several units in it. 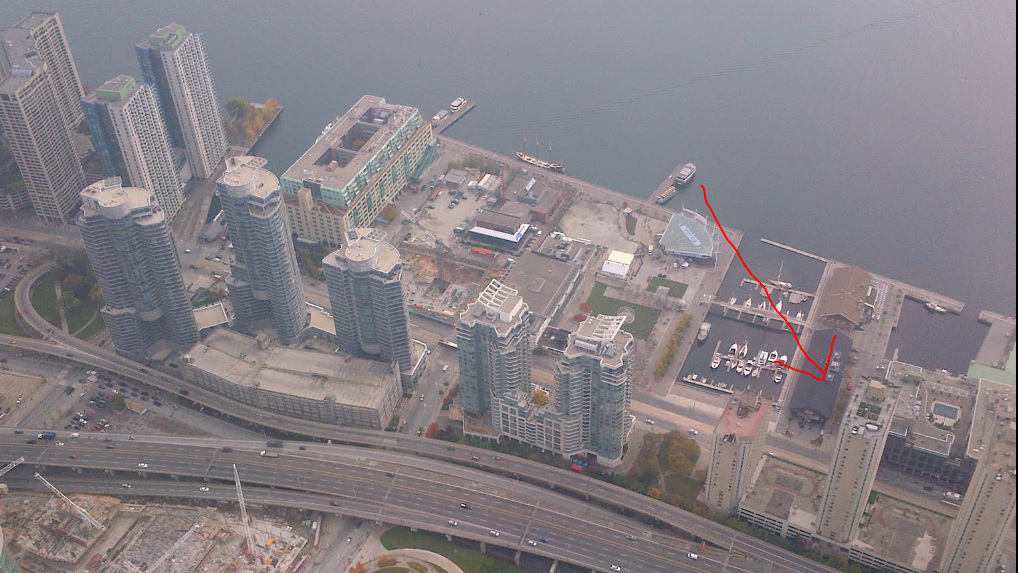 I could continue with more personal examples to make the point, but it should be clear already. Obama’s plan is not going to help the poor, it will just strengthen the position of the distributor class: the bureaucrats, the activists, the artists, the community organizers, the labor unions, the intellectuals, all of the enablers of the socialist power structure. In economic terms it could even be argued that it will harm its intended recipients. The poor be damned.

The intention behind the theory may be noble, the theory could be great IF ONLY the practice, the result was not so predictable. Both on logical and empirical grounds.

You want a solution? Here it is:

The above will create a healthy housing market and prices will come down. IF at that point we still have a concern about affordable housing, we can provide direct subsidies in the form of vouchers to the needy allowing them to move to wherever they wish. As a libertarian, I do not advocate this as the solution, but as a libertarian, I am also certain that it would provide results that are FAR better than what we have today.

On the one hand I could say that this project of Obama, just like this latest one in Toronto will be a spectacular failure, but that would only be true if they were measured against their stated goals, integrating the poor into affluent communities. Experience suggests that this is not the real goal.
The real goal is the buying, pay-off and corruption of the distributor class and thus strengthening the control of the state over our lives. In those terms, it will be stellar success.

Observing baroque art gave birth to the proverb:
Even the Saints have their hands bending toward themselves. 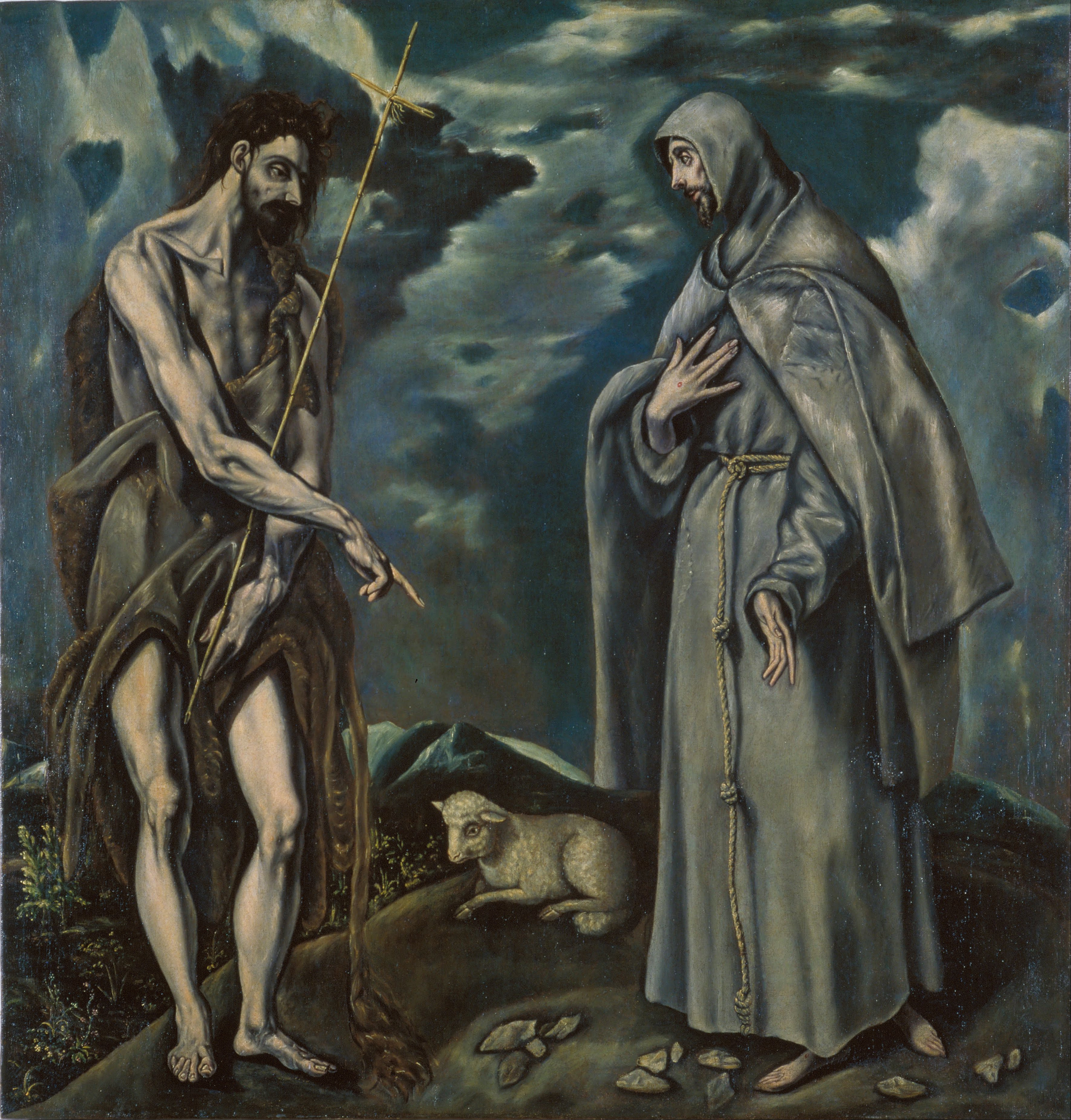 Saint Barack and his acolytes are part of a time honored tradition.

Just one last point here, it has nothing to do with housing. Read the following and find the scary part:

“HUD plans to offer grant money to communities willing to build affordable housing within affluent neighborhoods. On the flip side, the federal agency will also give money to poorer neighborhoods to improve those communities through better schools, parks, libraries and grocery stores.”

Did you guess what scared me? Two words: “grocery stores” When the government gets into owning and managing grocery stores, that is just a cowboy spit away from communism.